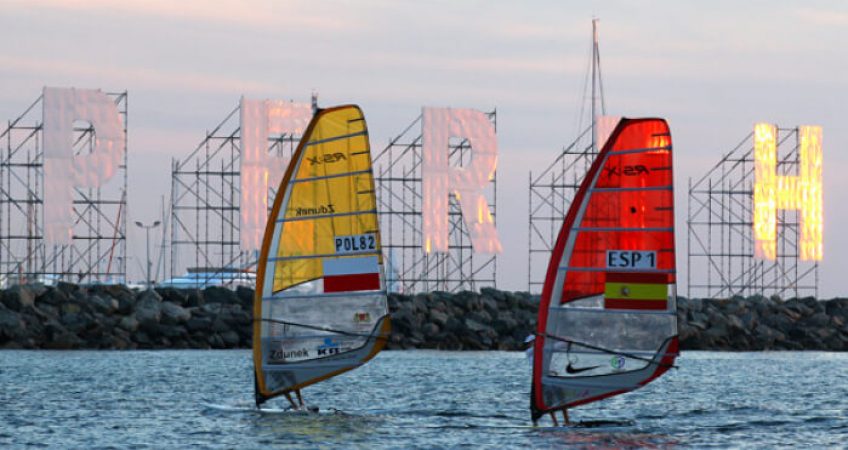 Posted by Instant Team In Events

It was announced in 2007 that Western Australia was the successful bidder against seven other cities to host the 2011 ISAF Sailing World Championships.

The biggest sailing event to be held in Perth since the 1987 America’s Cup Defence. The ISAF Sailing World Championships are held every four years.  The last event was held in Cascais, Portugal, in 2007.  In announcing the decision, ISAF said that Fremantle’s existing infrastructure, good sailing conditions and venue facilities placed Perth ahead of other bidding cities.   ISAF commended Western Australia’s bid on the strength of the financial and political support it secured from the Western Australian and Commonwealth governments.

The 2011 ISAF Sailing World Championships is the key qualification event for the London 2012 Olympic Games. Seventy five per cent of nations to participate in London will be decided at Perth 2011.

More than 5,000 officials, including 1,200 sailors, and tens of thousands of spectators are expected to visit Western Australia for the two-week regatta where world champions in each of the ten Olympic sailing events will be determined.

Western Australia’s summer weather conditions, combined with the infamous wind known as the “Fremantle Doctor” should provide an ideal test for sailors and guarantee a world-class display for spectators.

IT&S were proud to be involved with the supply of Toilet facilities to ancillary events held by our customers during the time of the ISAF event.

Instant Toilets & Showers are proud to support the Thank You organisation

Rental Company of the Year FINALIST!